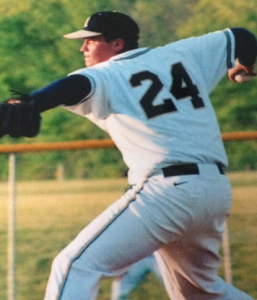 The Mike Kelley Foundation was established to not only carry on the legacy of Mike but to provide unforgettable memories for the area’s youth while instilling in them the very qualities that made Mike so special.  The Mike Kelley Foundation will host a four-day baseball camp every summer for youth baseball players in the metro-east area.  The baseball camp will be geared towards youth players of all ages and economic backgrounds and will be offered free of charge.  Baseball and helping young kids is what Mike was all about.  There is a quote, “We all die.  The goal isn’t to live forever, the goal is to create something that will.”  We feel there is no better way to carry on Mike’s legacy than to provide a week of fun and baseball to the area’s youth, which incorporates all of Mike’s friends and coaches that had such a huge impact on his life.  Although Mike left us all far too soon, there is no doubt that Mike’s spirit will live on forever.  The Mike Kelley Foundation will ensure that many generations to come will know Mike’s story and learn to live the way Mike lived. 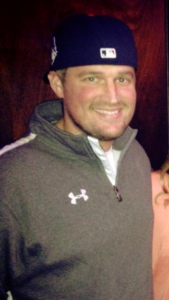 Mike was as tough and brave as they come.  Mike was the fiercest of competitors.  Mike was also the kindest and most compassionate individual you could ever meet.  His smile was contagious.  His sense of humor was relentless.  He was the most fun-loving man any of us have known.

Mike was diagnosed with Leukemia at the age of three.  He fought it and beat it.  As Mike grew up, he developed a deep passion for sports, particularly baseball.  Mike worked hard at his craft and became one of the best high school pitchers in the area.  Mike went on to pitch in college, but his career was cut short due to a shoulder injury.  That didn’t stop Mike from living out his other true passion – working with kids.  Mike went on to graduate from Illinois State University and take a job at Lincoln Prairie Behavior Health Hospital working with and helping troubled adolescents. 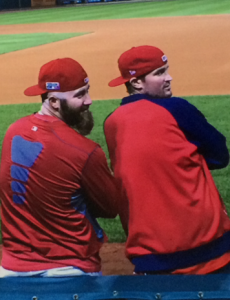 At the age of 28, Mike was diagnosed with Stage IV rectal cancer in September 2013.  After his diagnosis, Mike made an inspirational Facebook post that included a quote: “I will battle.  I will fight.  The words can’t and stop will not be used.  My head will stay up and I will stand tall.  I beat you once and I will beat you again.  Time to battle.  I REFUSE TO LOSE.”  Mike fought the nastiest of diseases, tooth and nail, day in and day out for 20 months, never wavering in his Refuse to Lose attitude.  On May 14, 2015, Mike passed away.  As Stuart Scott said, “When you die, that doesn’t mean you lose to cancer.  You beat cancer by how you live, why you live and the manner in which you live.”   Mike didn’t lose to cancer.  Mike beat his cancer.  Mike’s courageous battle inspired hundreds, if not thousands, of his friends, family and Refuse to Lose followers. 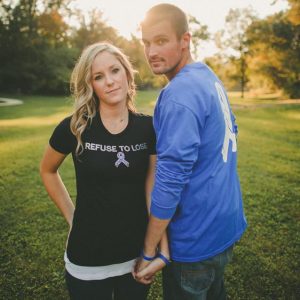 Mike’s life was his wife, his family, his friends, and laughter.  He touched so many and made the lives of all he knows better.